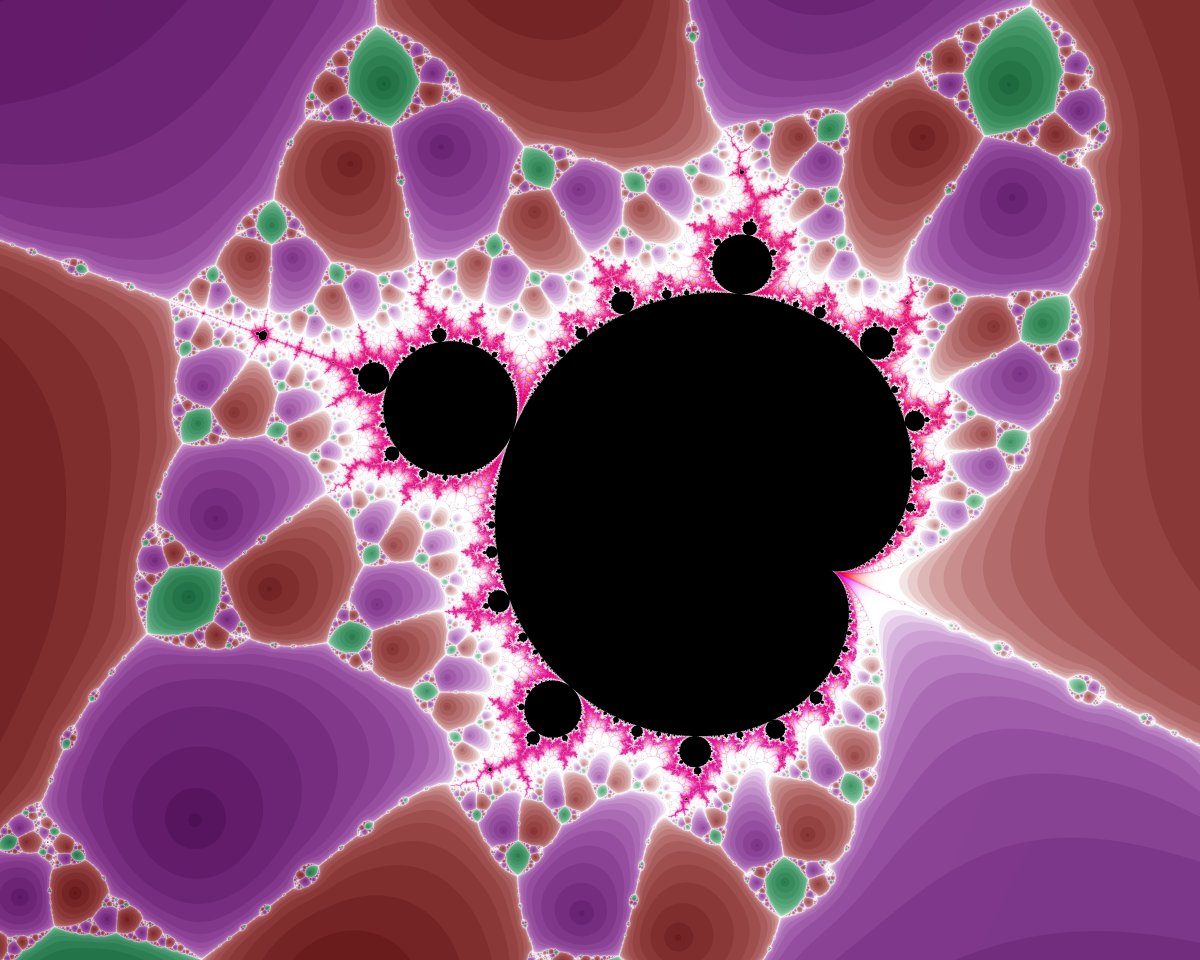 I’m still at IBM for 2 major reasons. First, I like and respect the majority of the people I work with at IBM. I think some even like me. Second, the ability to be an Intrapreneurer. I’m free to drive my career anywhere I choose within IBM. Recognizing when to change can be difficult especially if you are successful and comfortable in your current role. For many years, I was VERY comfortable in my role even as a made Distinguished Engineer (DE) in 2010.

Suddenly, in 2014, I thought I was going to leave IBM. In 2010, I had made IBM Distinguished Engineer (an IBM executive via a technical path) and had helped a few others achieve the executive rank of DE. What was left? Now in 2014, I realized I required a new challenge. My first thought was go run a mid-tier, highly technical consulting practice probably around SAP. After all, I had 17 years in the IBM SAP practice and almost 22 years SAP experience. The other option was become technical leader in a large, top 5 consulting firm for SAP. Eventually, I chose to stay at IBM and here is why.

I knew I did not want to go backwards. I did talk to a lot of firms, but all of them wanted me to go back back to simply selling work. When I looked most of these firms, they clearly were not getting the CAMS, Agile, DevOps, Cognitive message. They had pieces, but had not fully embraced it and I know it will be a tidal wave that will overwhelm them. I didn’t want to drown in that wave especially if I was just getting started at a new firm.

I do have a great network at IBM. While a lot of it was around SAP – a lot was not. I started reaching out to my mentors. IBM really encourages mentoring and something I believe in (Achieving your personal destiny through mentoring). Not so much a sign on the dotted line type of program, but an informal network of people whom you trust and can call upon for an honest opinion. I’m fortunate to have IBM Fellows, IBM Distinguished Engineers, Partners, Associate Partners, and some super smart, hard working, honest techies as part of my network. A few of these individuals I actually mentor, but at the same time they mentor me even if they are not aware. Almost all of them came back with same message more or less – “why are you constraining yourself to just SAP?”

Suddenly, I realized that IBM has a lot of very cool, cutting edge, exciting things happening. IBM has announced a new data scientist division, the cognitive computing age which takes AI to a new level, investing in Internet-of-Things (IoT), IBM cloud, and Bluemix to name a few key areas. Why not get involved in one of these?

The problem was me. I had to be honest with myself – I was scared. Why all of these others believed I could easily learn new areas, I wasn’t so sure. Maybe I had run out of capacity. Maybe I’d fail or worse, prove myself to be stupid. Maybe I had simply learned a lot a long time ago and was riding my past success. We all know executives who had one giant success a decade ago or more and is still standing on that one success and never has another one.

I decided to believe my mentors and believe in myself. Worse case, I could leave later. On September 1, 2015 (A new bigger palette) I moved to a new role settling in on the title of “IBM Technology Strategy Executive”. After 9+ months, a few 100K’s airline miles, and a lot of great engagements, I’m very happy with my decision to stay an IBMer.

Shaving solutions with Occam's razor while seeking simple elegant synergies. Scientist working as an engineer by architecting systems to improve the world and support my family. View all posts by cloudubq